So I Went to Bonnaroo

This past weekend, I ventured to Manchester, TN with a friend for Bonnaroo 2012--my first Bonnaroo. I received all sorts of solicited and unsolicited advice from previous Bonnaroovians prior to my departure. But some things you just have to learn for yourself upon arriving on the farm. 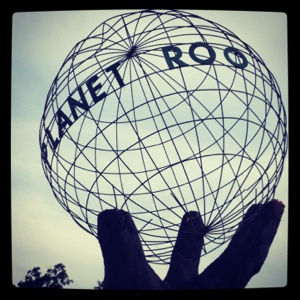 Here's what I learned at Bonnaroo: 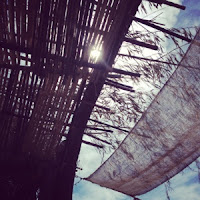 Here's my first-ever YouTube video of one of my favorite acts of the weekend: Infamous Stringdusters cover "Free" (Phish.)